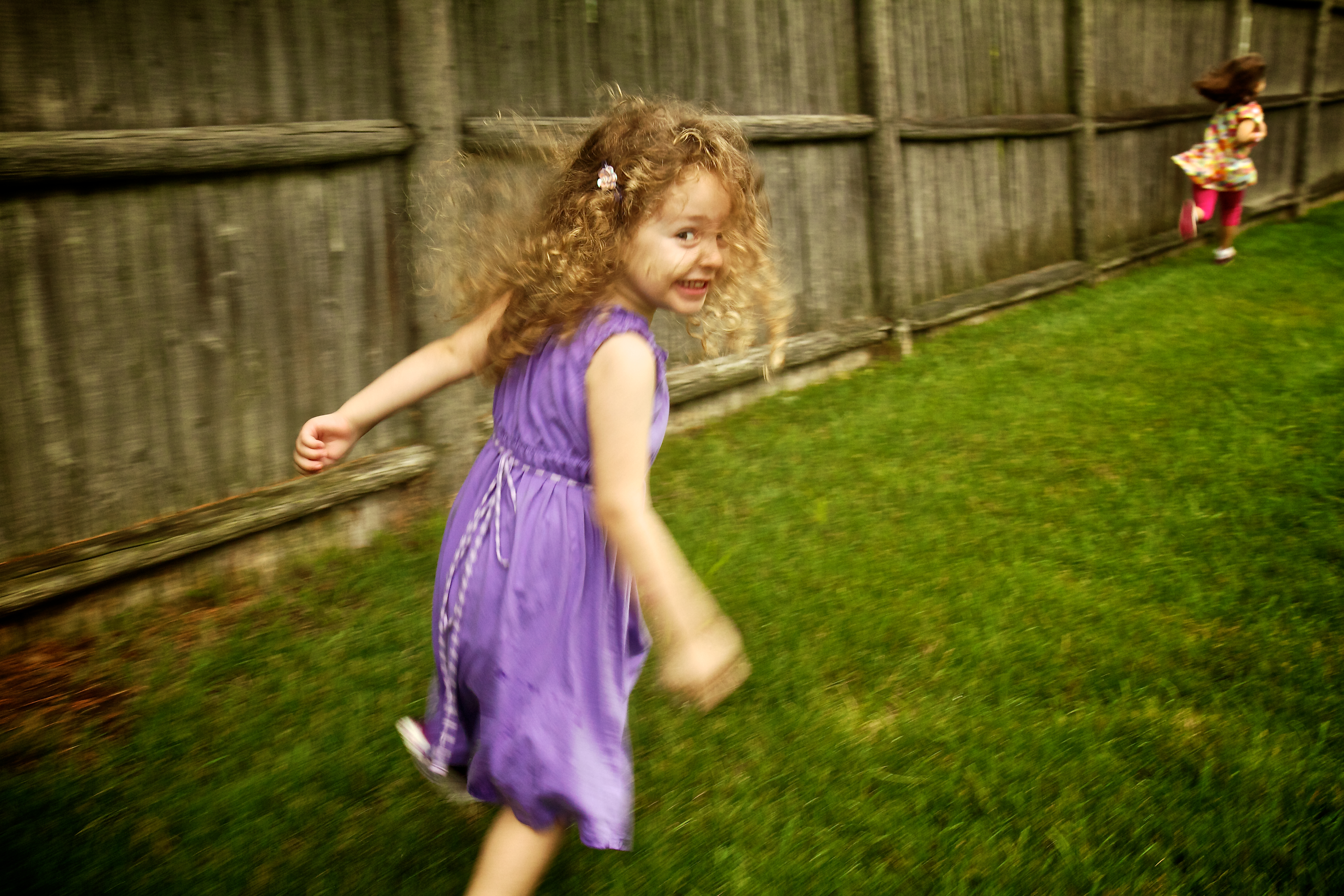 The human condition encompasses the unique features of being human. It can be described as the irreducible part of humanity that is inherent and not dependent on factors such as gender, race or class. – Wikipedia

It is an odd thing recently.  When I first became a parent I found it a little puzzling; this whole “child” thing.  I’d spent years as a summer camp counselor so I figured I would be nicely equipped for dealing with a baby and it turns out, at least I think, that I was sort of right.  I feel like I understand kids and with my own, as I’m sure many other parents would say, I feel like I can almost read their minds…now.  There are the sleepless nights and the constant worrying and the what does that sound mean and the I can’t believe you let me walk around the neighborhood with a shit stain on my shirt from the last diaper change and the I think I just got a smile and the get over here quick she’s walking and the I think she said ‘dada’ moments.

But its an odd thing recently.  Julianna is now 5 1/2 years old and Chloe is 4 1/2.  Today, Julianna had her last “real” day in the preschool that she’s been in for 4 years.  She graduated from Pre-K.  When we went to pick them up from school today, my wife went out to the playground to greet them and I went into the school to get their stuff.  When I went to Julianna’s cubby, there was a new name tag waiting for me (for next week’s transition): “Chloe”.

And I had a moment…

Julianna was done with this stage and Chloe was about to enter her last in preschool.

For the last 4 years, we’ve had transitions but none of felt like the one we’re all in now.  When they both started at preschool they were pre-talking and pre-walking.  They certainly couldn’t articulate their thoughts or emotions or feelings or anything.  Each transition since then has been a bit easier than the one before.  This is largely due to them not only knowing the building that they go to but also having more and more familiar faces in the teachers and the friends they’ve both made.  While they’ve never been in the same classroom, they’ve had each other in the school and they both know it.

This is about to change.

Julianna starts Kindergarten in less than a week.  The nerd/geek/dork part of me is psyched because I loved school and think she’s going to love it too.  The parent in me thinks that its probably a really good thing for the girls to have some time apart.  Julianna has gone to preschool 4 days a week and Chloe for 3 so they’ve already had 1 day apart and its been fine but this is different.  This is 5 days a week when they won’t be in the same place.

I can’t tell if they’ve put that together yet.  While they are very different from each other, they are extremely close.  They love having sleepovers together and love playing with each other.  They are close like twins but without that secret and non-verbal communication thing so many twins have.  They argue, hug, team up on babysitters, share (mostly), and generally act like they are best friends.

To focus on Julianna for a moment, she’s having the harder time with this whole kindergarten thing.  Recently she said that she was nervous about kindergarten because it would mean that she wouldn’t get to see us as much and that she was nervous that her friends wouldn’t all be there.  We’ve gone over it with her a bunch of times to try and get her to understand that the routine changes and that she’ll get to make new friends but that she’ll still get to play with the friends she already has.  We’ve explained that the time with us literally doesn’t change and that the difference is that she just goes to a different school and how much fun its all going to be.

I think she gets it, sort of, but I imagine its very overwhelming…and by imagine, I mean, its very overwhelming for me so it has to be worse for her.  I think we are all nervous for this next big step but also pretty excited.  I’m sure there will be tears shed, and likely from Julianna as well.

Every time I start working myself up about these things, I realize that they aren’t babies anymore.  They are real, thinking, feeling, human beings.  They have the ability to reason and discuss and be logical (mostly).

I’m not exactly sure when it happened, and while I’ll likely always feel like they are my babies, I suppose its time to admit to myself that they actually aren’t anymore.  They’re human; all 10 combined years of them.

I'm not looking to tell you how to do anything. I just like writing about being a dad. I also enjoy startups, chef boyardee, building companies, anything technology related, and sports.

I’m on the internet!